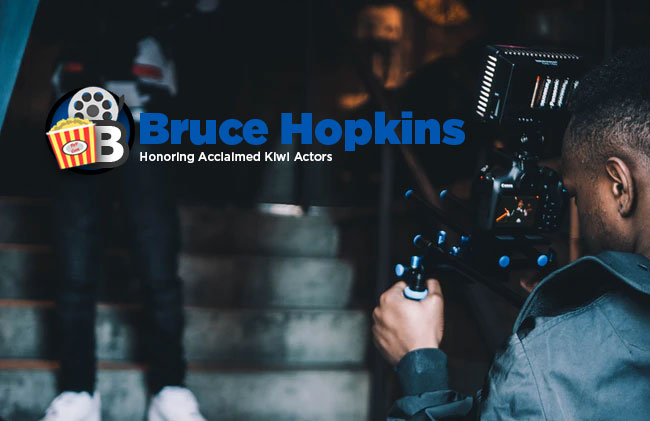 Do you remember Lord of the Rings? It was a famous movie that was released in 2001 which captured the hearts of millions of people all around the world. Due to its success there were two more instalments of the movie in the consecutive years and all did wonderful.

Each of the actors and actresses performed well making the movie so successful. Bruce Hopkins, a New Zealand based actor, played the role of Gamling and became popular. This blog is about this talented actor.

Here, you will know about the actor’s life, the films he did, reviews of these films, and more. You will also find articles on actors’ portfolios and masters of ceremonies. If you are a Bruce Hopkins fan, then you will find this blog informative and interesting.

We have done thorough research about Bruce Hopkins and found out about the roles he played in different movies. We have also looked into his life to know how he became an actor. By learning about him, you will know what it takes to be an actor. You will know what struggles they have to go through, and more.

We hope you will enjoy reading this blog. We update the latest news about Bruce Hopkins on our blog so you will know about his upcoming projects as well. 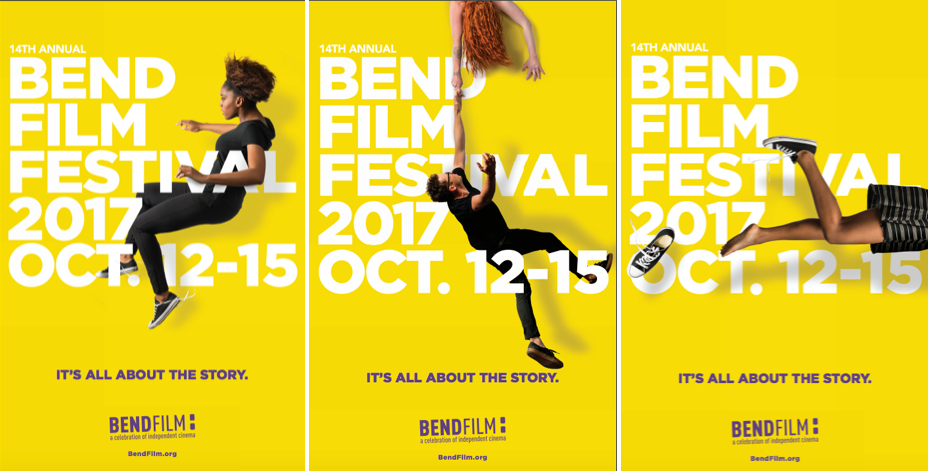 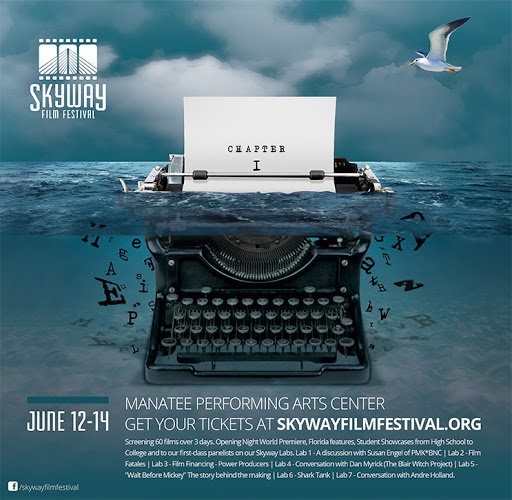